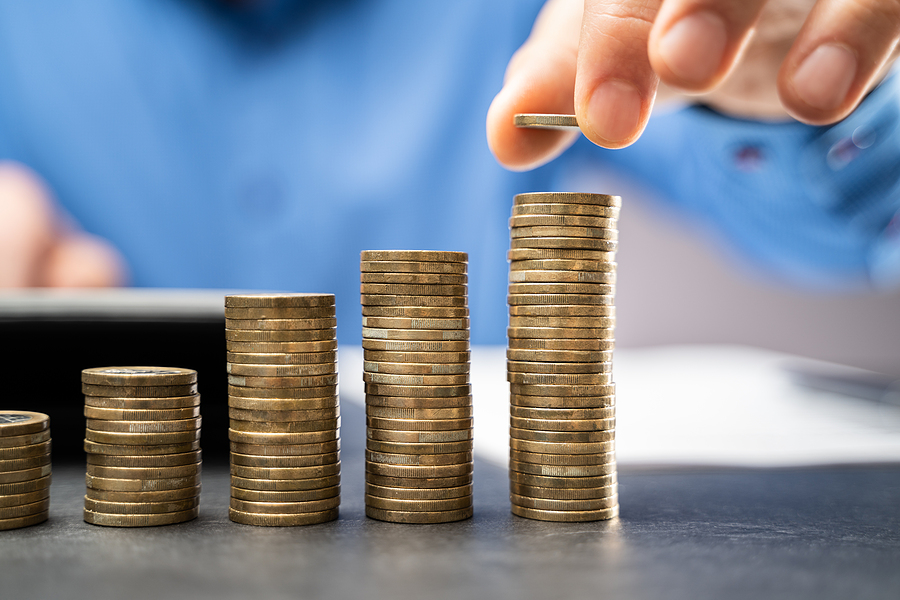 If you operate a business in South Carolina, you should know about a proposed wage increase announced in the state’s General Assembly on January 12, 2021. Introduced in the South Carolina House of Representatives, the wage increase bill currently sits with the House Ways and Means Committee. The bill to increase the state’s minimum wage must pass both the House and Senate before delivery to Governor Henry McMaster for final approval.

What Does House Bill 3184 Include?

South Carolina currently follows federal guidelines for minimum wage, which is $7.25 per hour. Employers must also agree to pay full-time workers at least $290 per week or $15,080 per year. Bill 3184, the name of the proposed hourly wage increase for South Carolina workers, proposes changes in minimum wage law as outline below.

Although this legislation may not pass, it’s important for small business owners in South Carolina to be aware of it. The more lead time you have on a possible wage increase for employees, the better you can plan your staffing needs and budget.

States Expected to Implement a Minimum Wage Increase in 2021

Published data from the government of states outside of South Carolina indicate that 21 of 50 plan to enact increases to minimum wage. These states are as follows:

The wage increases in these states range between .08 and $1.00 per hour. Five states have additional regulations about business size as it relates to minimum wage. These states include California, Maryland, Michigan, Minnesota, and New York. You can find more information about wage increase amounts and the special rules at this link if you conduct business in any of the affected states.

As noted above, South Carolina does not have an established minimum wage as of February 2021. Should House Bill 3184 pass, business owners must follow those guidelines when paying workers. If the bill doesn’t pass, South Carolina employers would need to follow federal guidelines. While the current federal minimum wage is $7.25, it would more than double with the passage of federal regulation. Federal legislatures, including Democrat Senator Bernie Sanders from Vermont and House Speaker Nancy Pelosi, vowed to continue pushing for a $15.00 federal minimum wage.

Feel free to reach out to Palmetto Payroll with additional questions about proposed wage increases or to learn more about our services and specialties. 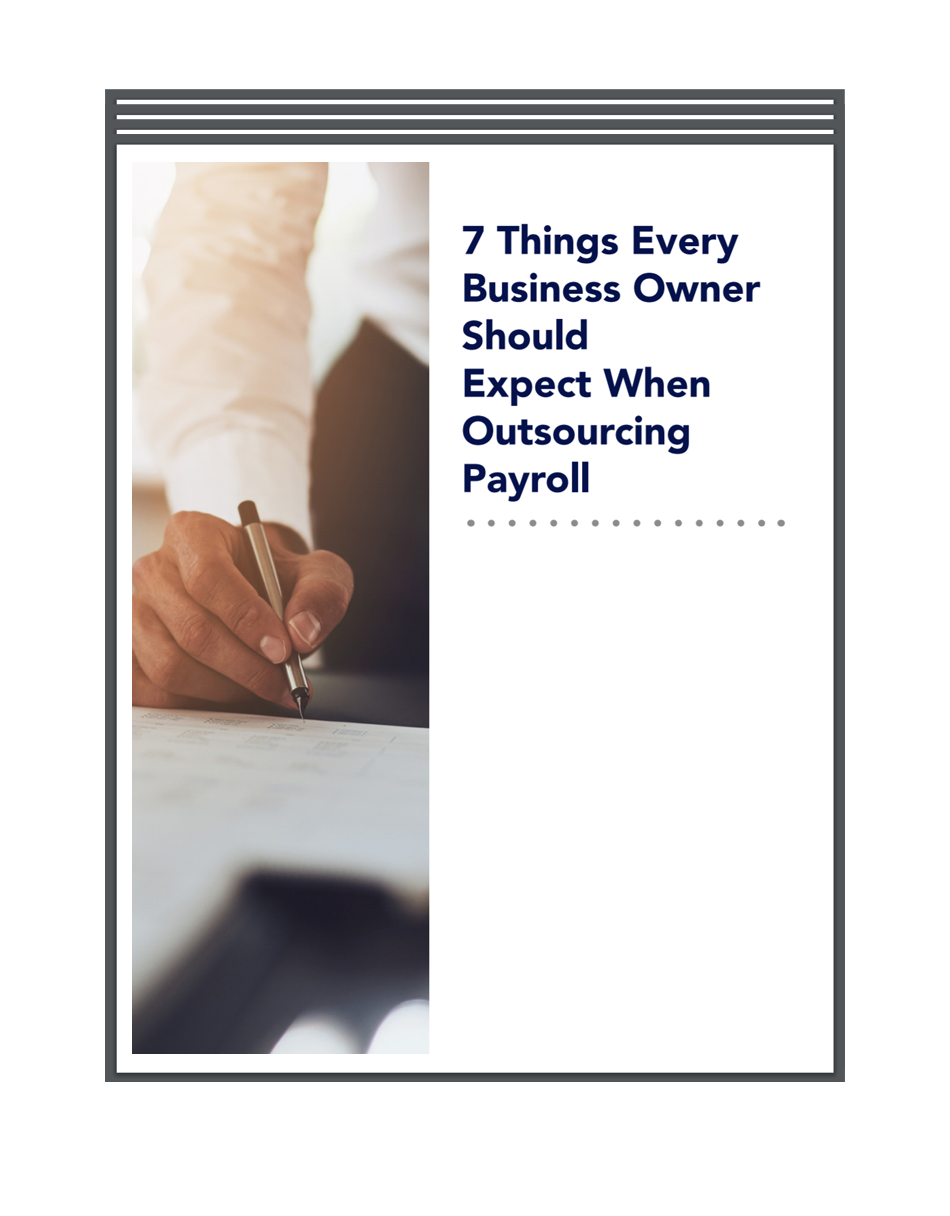